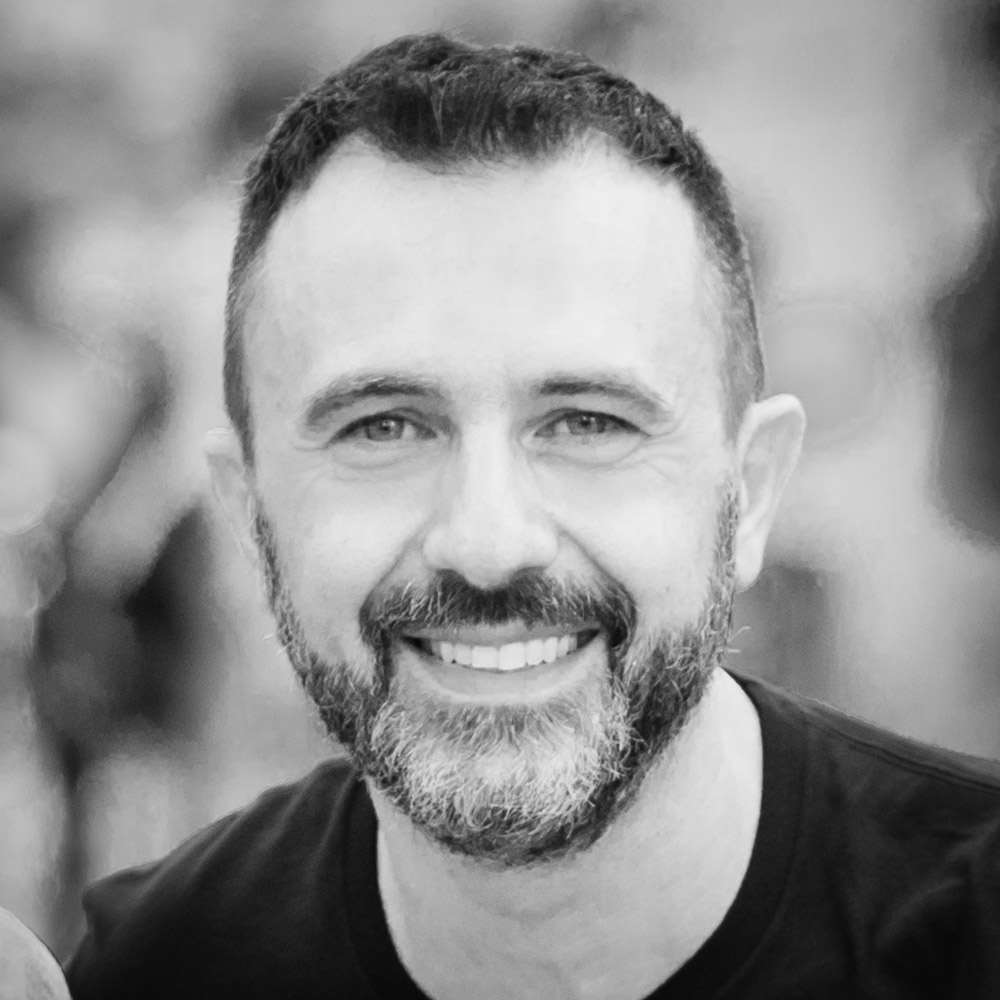 Managing Your Windows. Windows 7 simplifies document and program management by allowing you to “dock” a window or manipulate its size with one mouse maneuver or a simple keystroke. To dock your window on one half of the screen, drag it to the left or right and it will change its size to fit that half of the screen. To manipulate the vertical size of a window, you can drag the window to the top to maximize it, or double-click the window’s top or bottom border to maximize it vertically while keeping the same width.

You can also perform all of these functions with keystrokes:

Multi-Monitor Window Management. Windows 7 makes using multiple monitors as convenient as it should be. When you’re working multi-monitor, use the keyboard shortcuts Windos key+Shift+Left Arrow and Windos key+Shift+Right Arrow to move windows from one monitor to another. The rearranged window will keep its relative position to the top-left origin on the new monitor.

Project Your Display With Ease. Plugging in a projector and projecting your display is a snap with the Windows 7 driver display utility, displayswitch.exe. Simply hit Windos key+P and you’ll be rewarded with the following easy-to-navigate pop-up window. By hitting your arrow keys (or Windos key+P) you can switch through multiple display settings, such as “clone”, “extend” or “external only”.

Live Clutter-Free. We live with enough clutter in our lives. Windows 7 gets rid of all the superfluous windows behind your active window. Just hit Windos key+Home to minimize all inactive windows. To restore the windows when you’d like them, just press:

Help the Help Desk Help You. Solving problems unique to a machine can be an arduous task for both the end-user and the help desk. That’s why Windows 7 introduces the Problem Steps Recorder, a screen-capture tool that allows the end-user to record the problems they’re having step-by-step. It’s as simple as hitting “record” then adding in comments as needed. A HTML-based file is converted to a .ZIP folder, which is easily passed on to the help desk. The program is accessible from the Control Panel under “Record steps to reproduce a problem” or run psr.exe from Explorer.

Aero Peek Your Desktop. A lesser-known versatile tool on the taskbar introduced with Windows 7 is the Windows® Aero® feature, “Aero Peek” – the small rectangle in the lower right hand corner. It allows you to peek at any of the icons or gadgets on your desktop. The keyboard shortcut Windos key+Space performs the same function.

Shuffling Through Program Windows. If you’re running a number of files from the same program, such as multiple documents in Microsoft Word, Windows 7 allows you to switch through these windows with ease. Simply hold down the Ctrl key while repeatedly clicking the icon from the taskbar. Each click will change the window to the next in the sequence, in the order that you opened them.